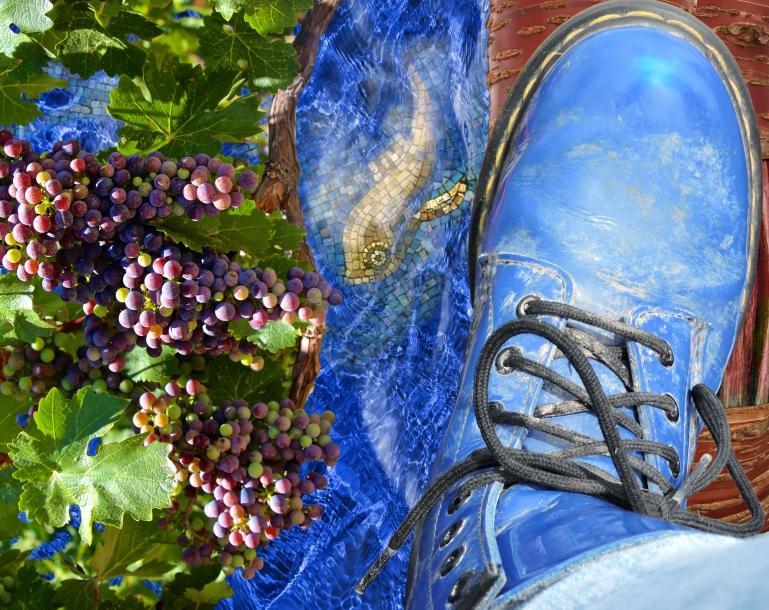 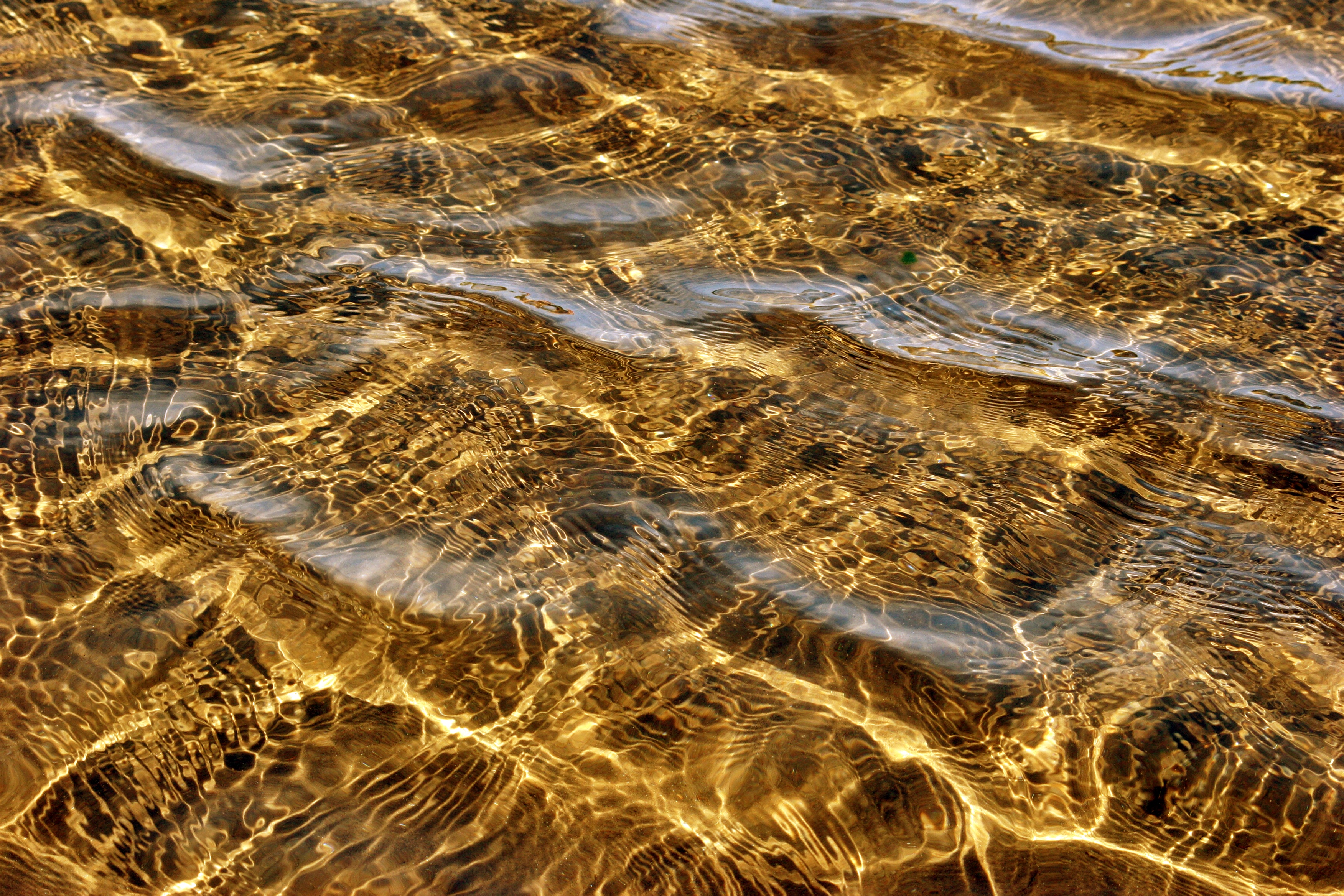 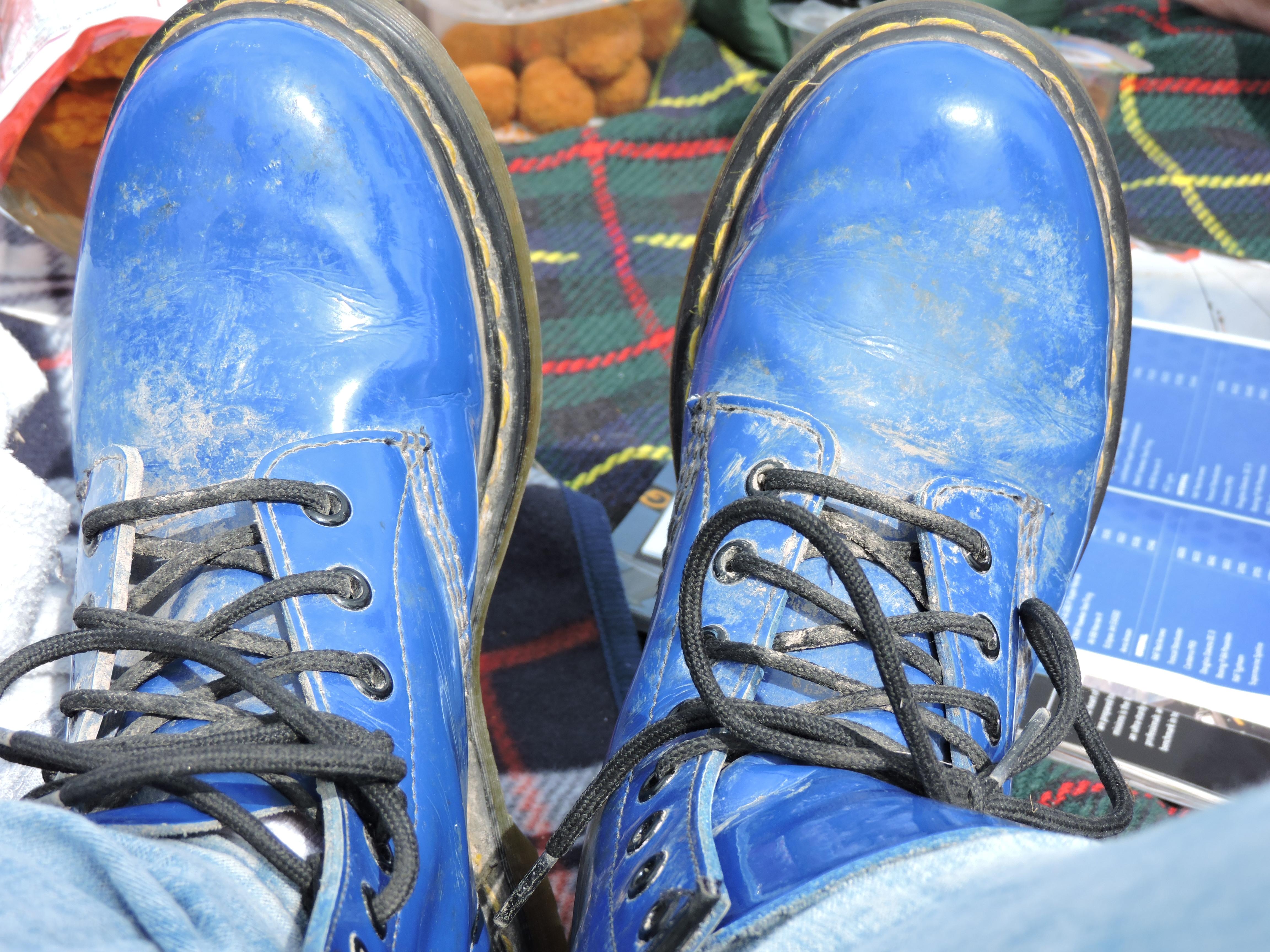 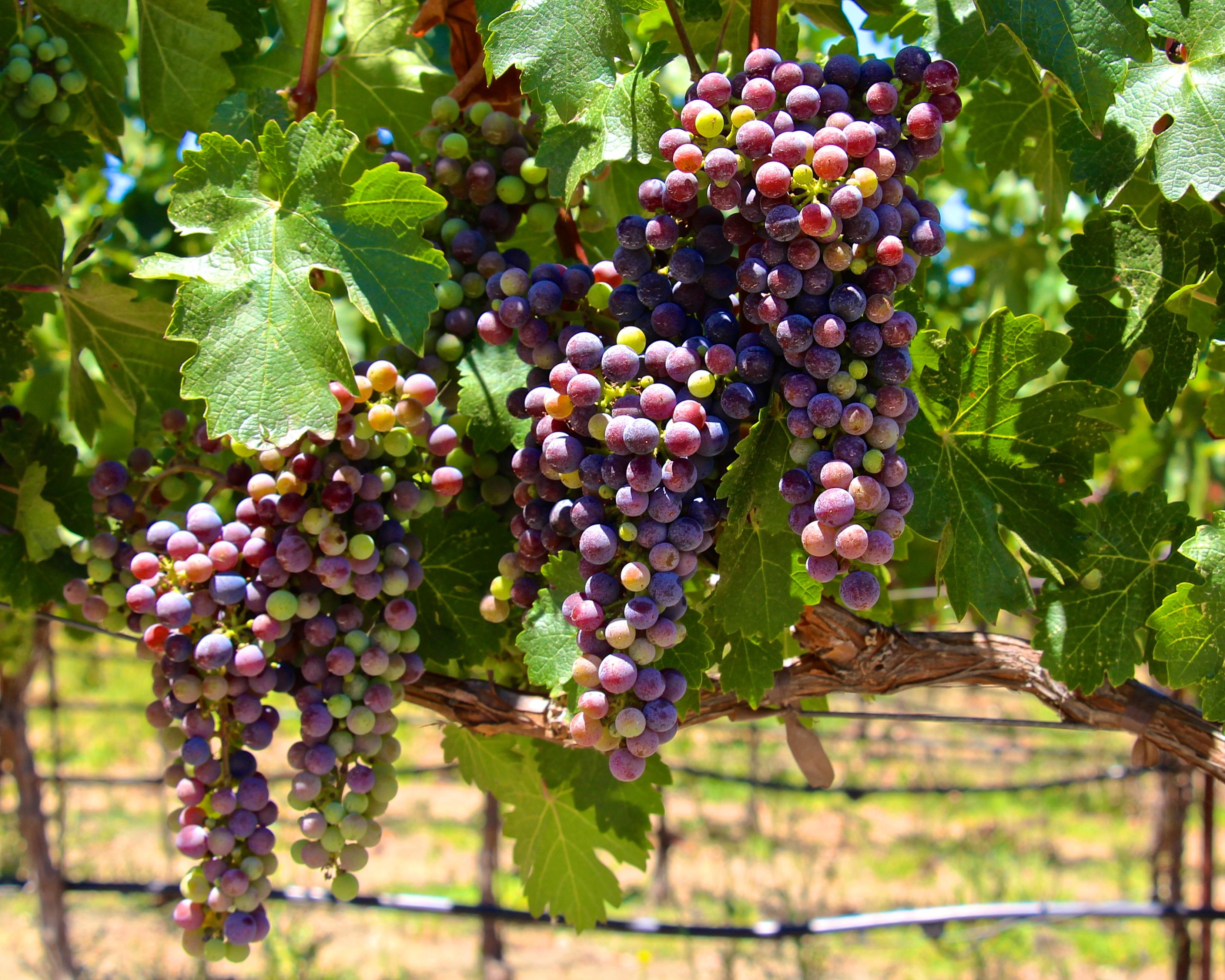 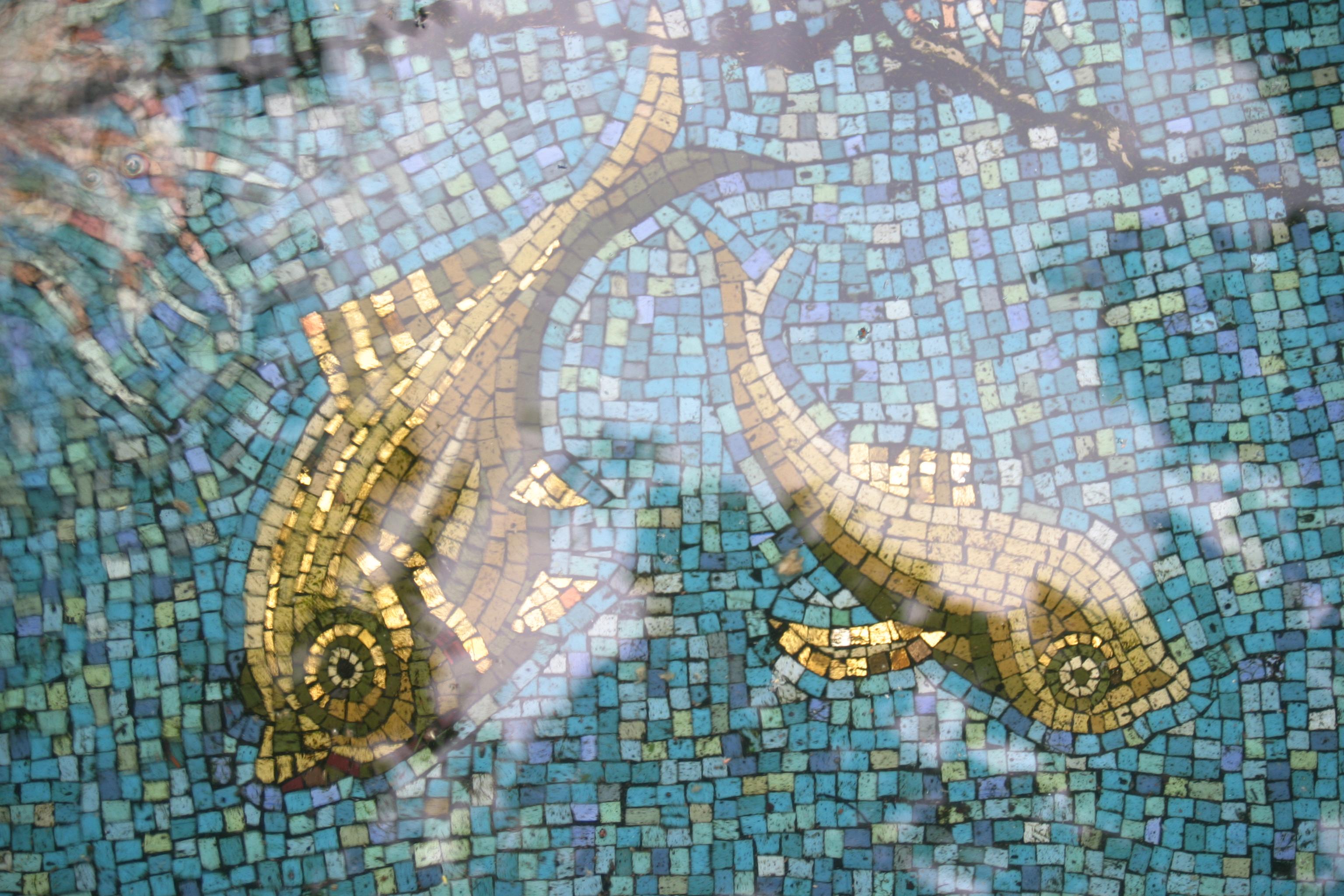 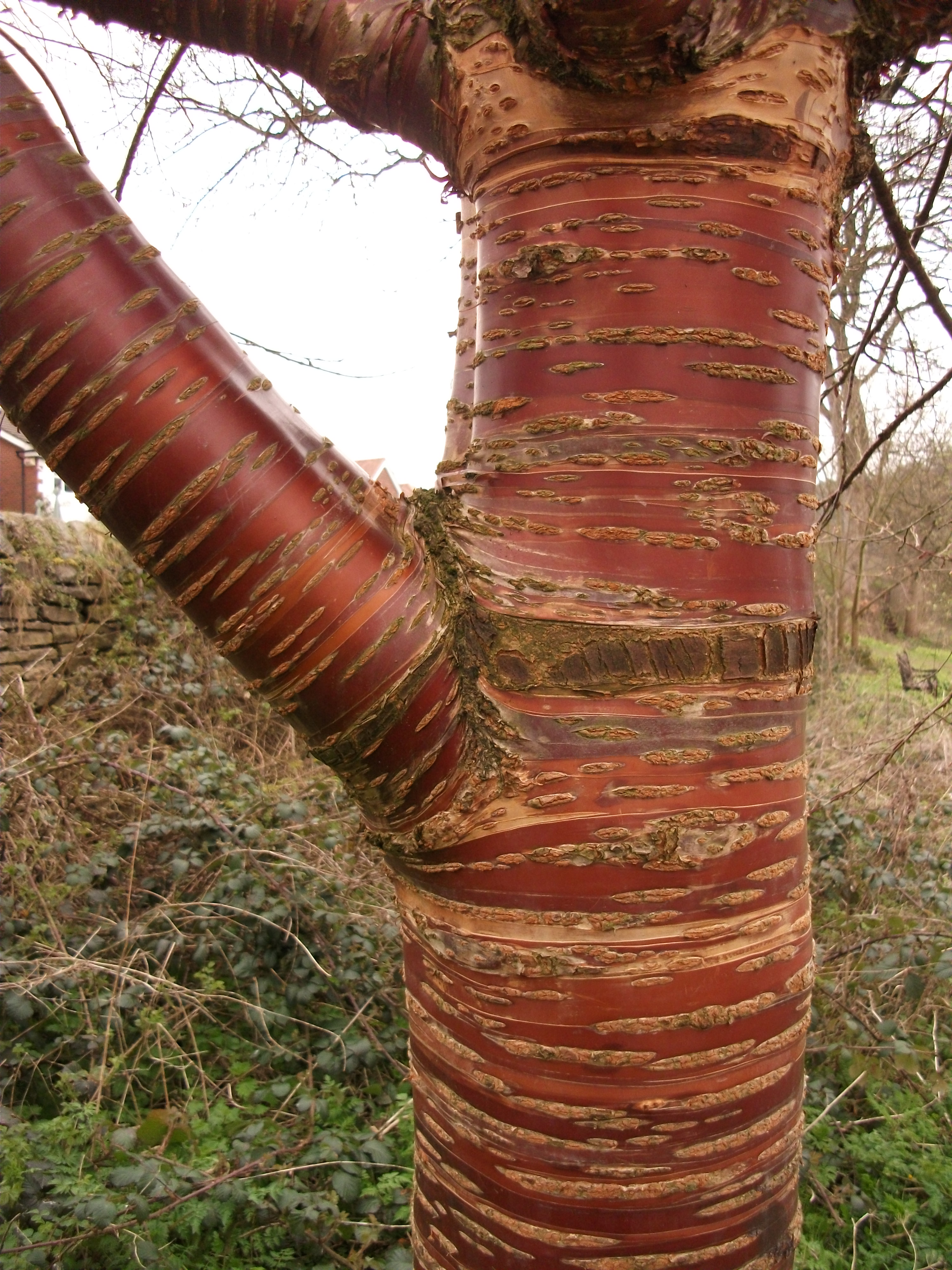 Porth Kinnis (aka Porth Kidney) is a beach or sands in Lelant, Hayle, Cornwall, UK (Google Maps TR26 3DY). 'Porth' is thought to mean port, cove, dock, harbour and haven (Cornish dictionary). There is a reference to 'kinnis' in Cornish (search for fire-wood) and another word for fire-wood : 'keunys'. There is a reference to 'fuel' in Cornish : 'keunys' or 'kunys'. Further research suggests that, in the ancient Cornish drama 'Origo Mundi' one of the words for 'wood' was 'kunys'. Thanks to Sam Rogerson for information about kinnis and kidney and Sandra Pritchard for details about the area including :"...Porth Kidney beach originally 'Porth Kinnis' which meant 'firewood' beach...". We first discovered the area one dull, wet winter's day coming down the track leading from St Uny's Church to where the River Hayle meets the sea opposite Hayle Sands. The high tide forced the water to flow over the steps making it impossible to go further so we turned back. At the time, we did not know that, when the tide recedes, the steps lead down to a beach, along the estuary mouth, on to Porth Kidney sands and, at some low tides, gives access from the beach to a path to St Ives. Many years later we retraced our steps. The sun and tide were out. The hidden gem was exposed and visited every time we are in Lelant.

Porth Kinnis TR26 3DY is a new website  https://www.porthkinnis.com  and shows the series of new images 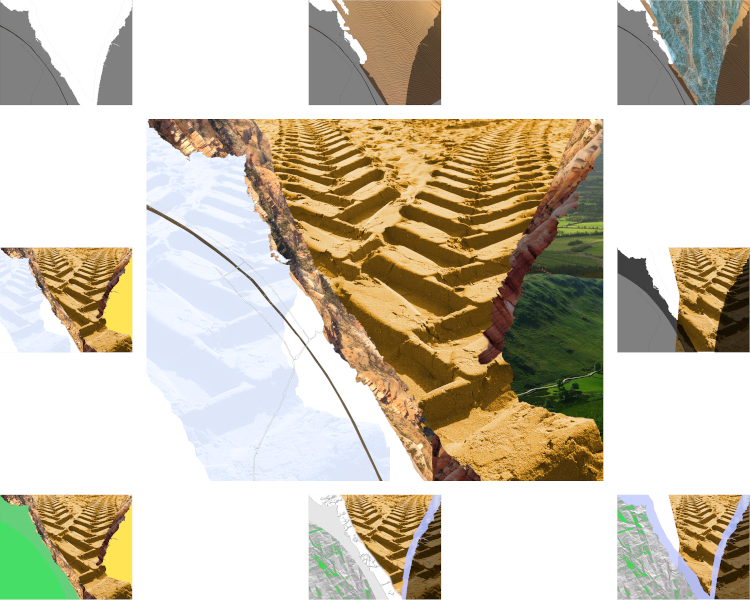 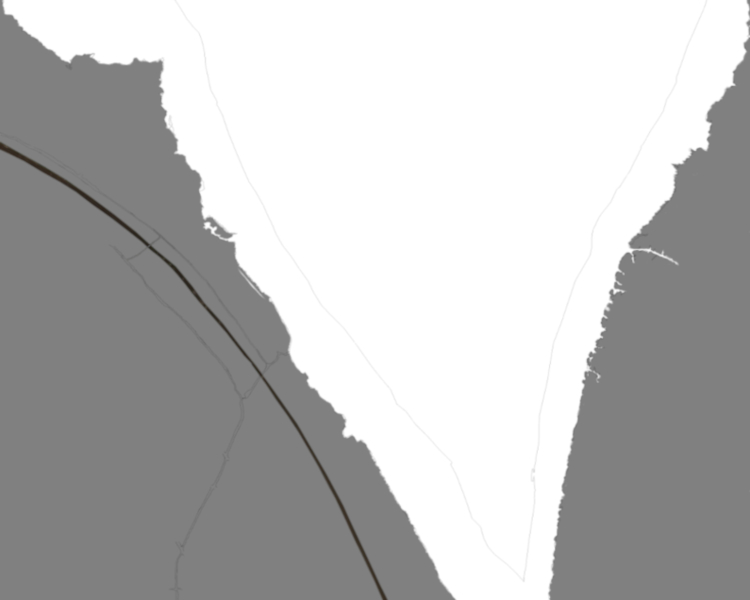 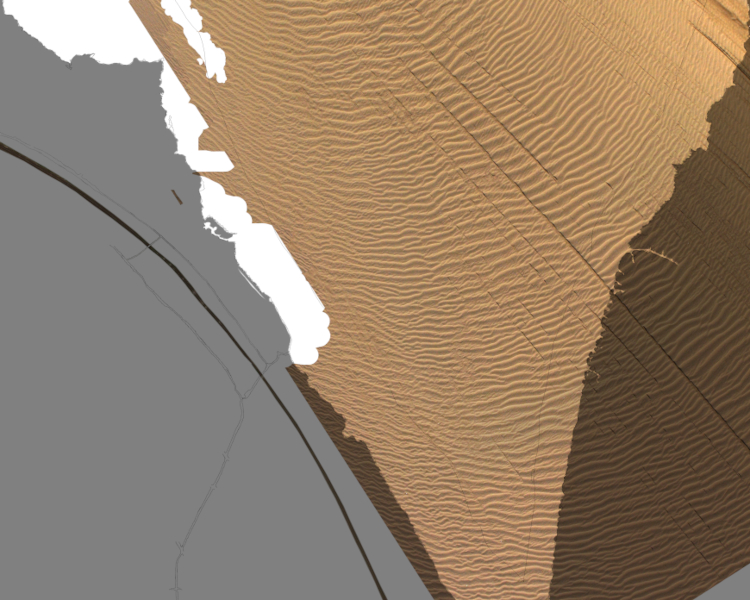 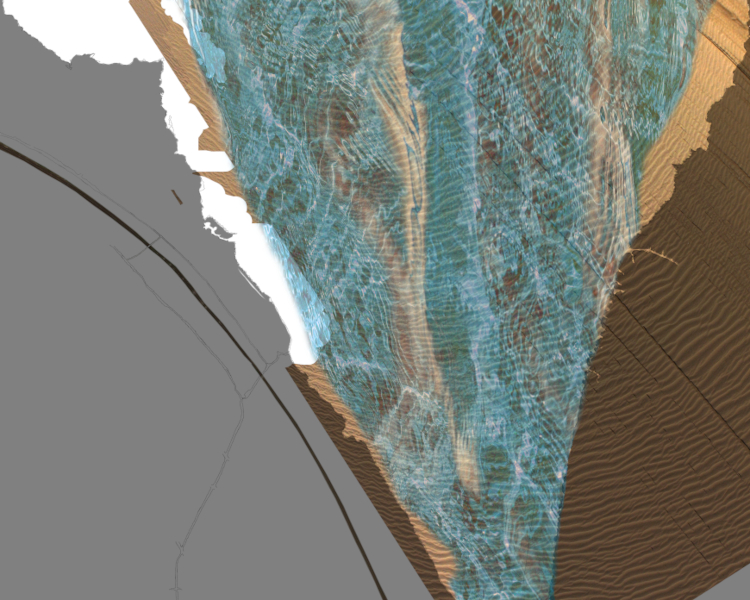 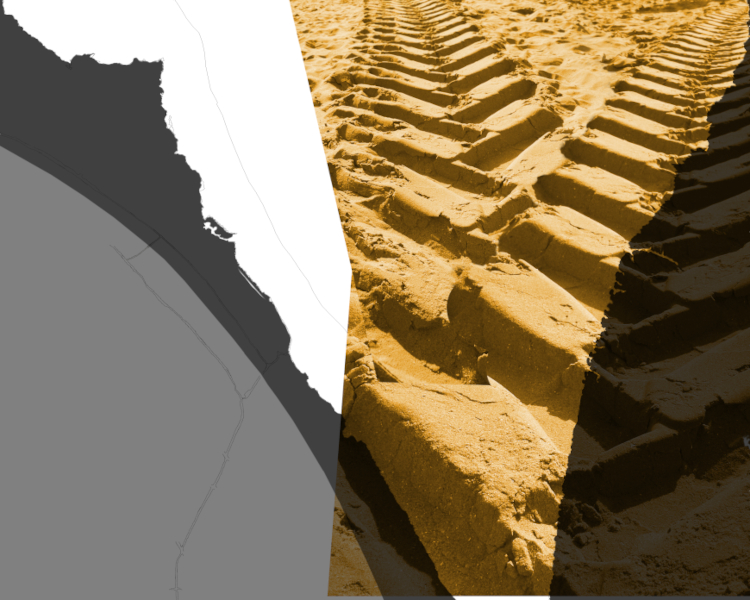 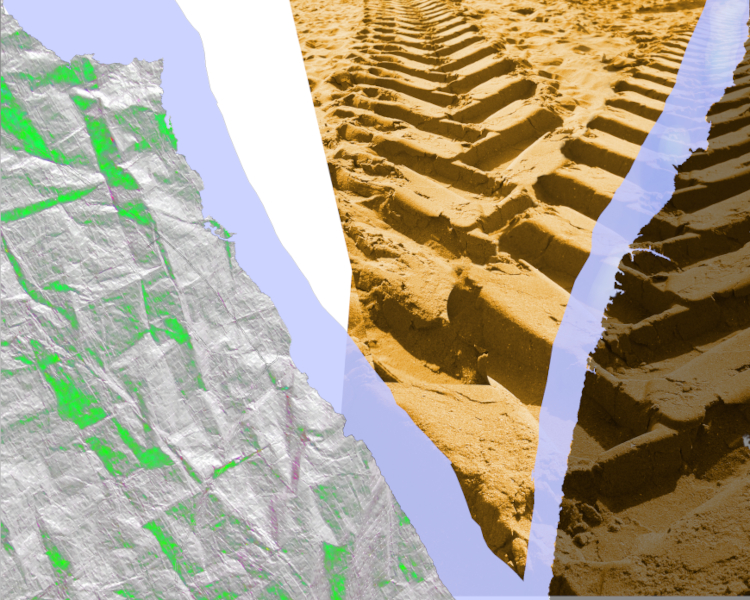 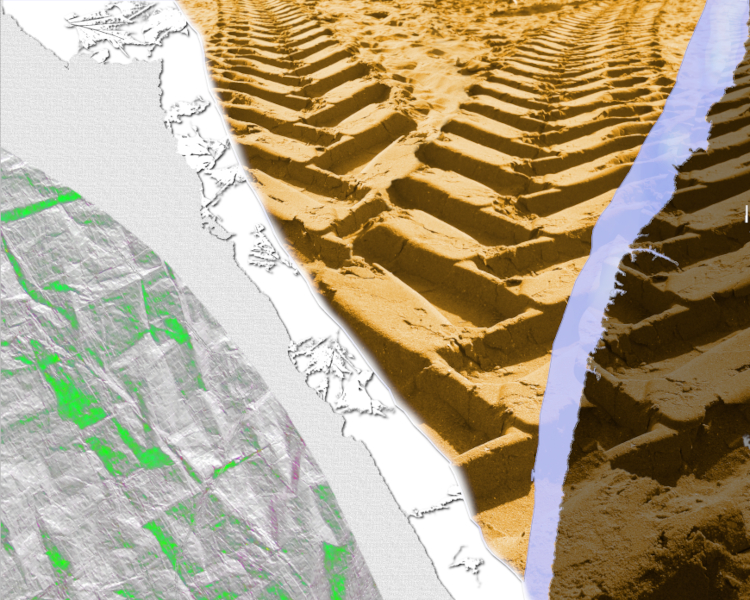 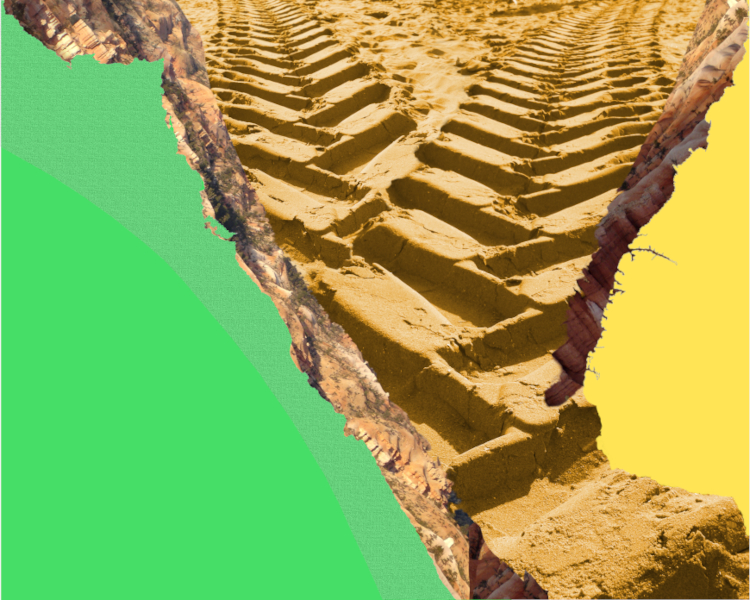 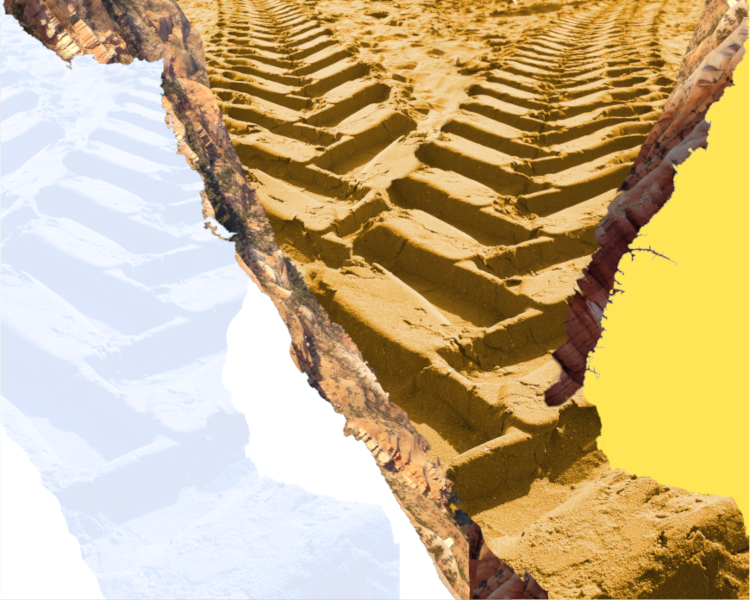 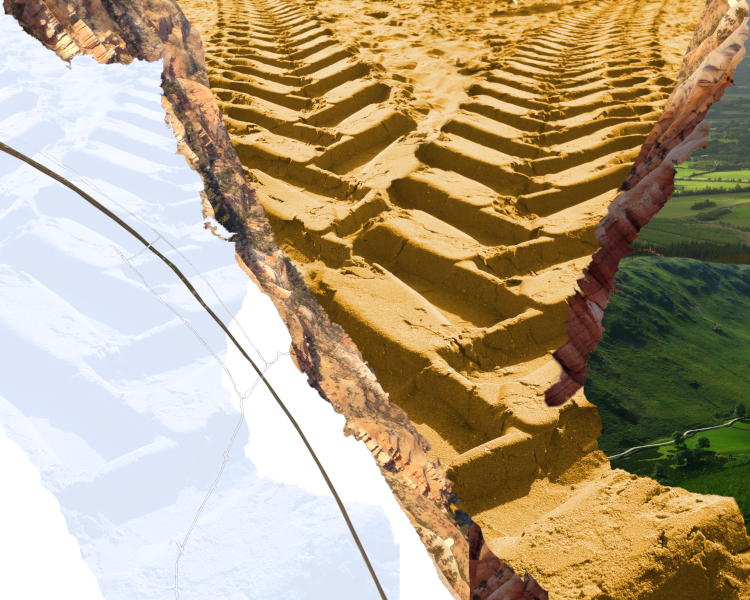 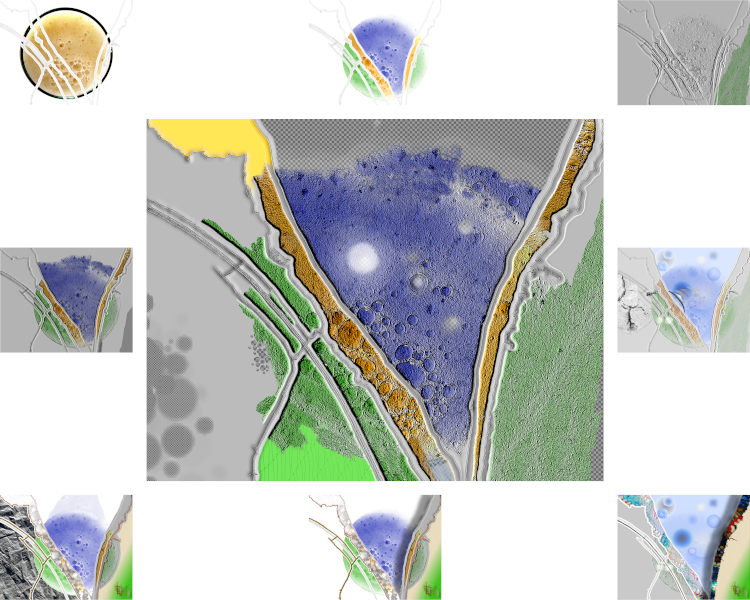 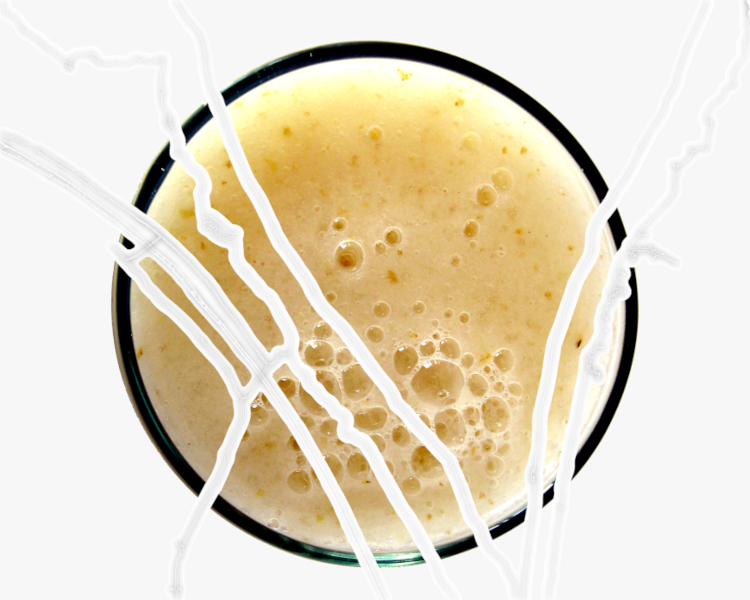 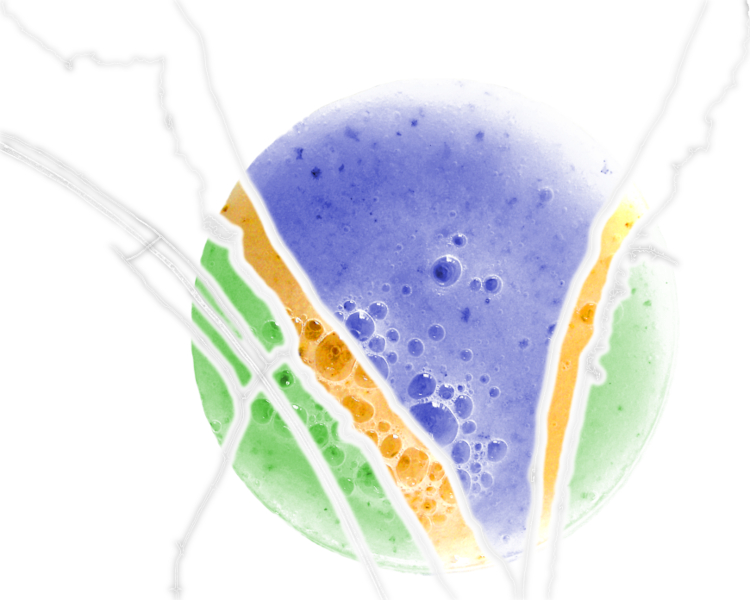 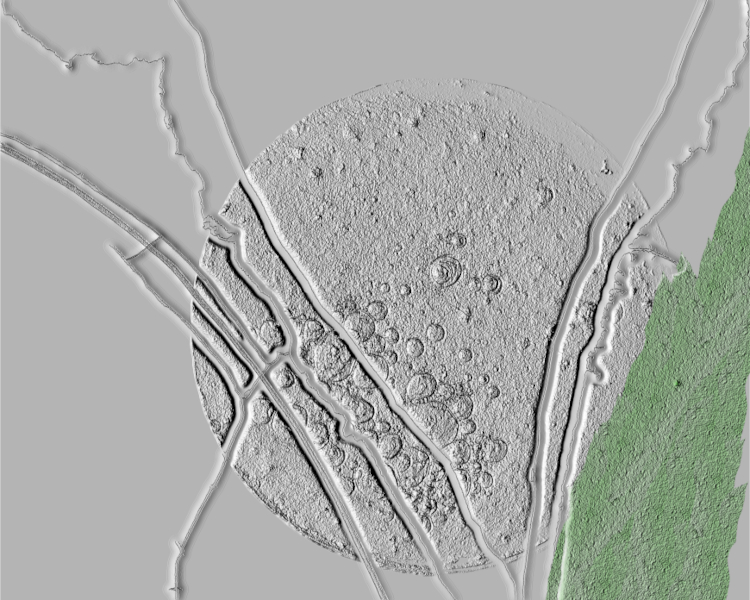 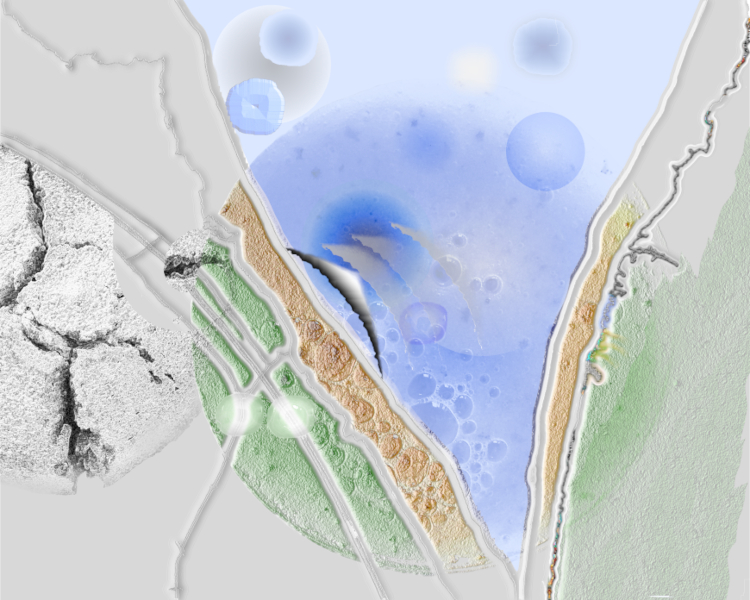 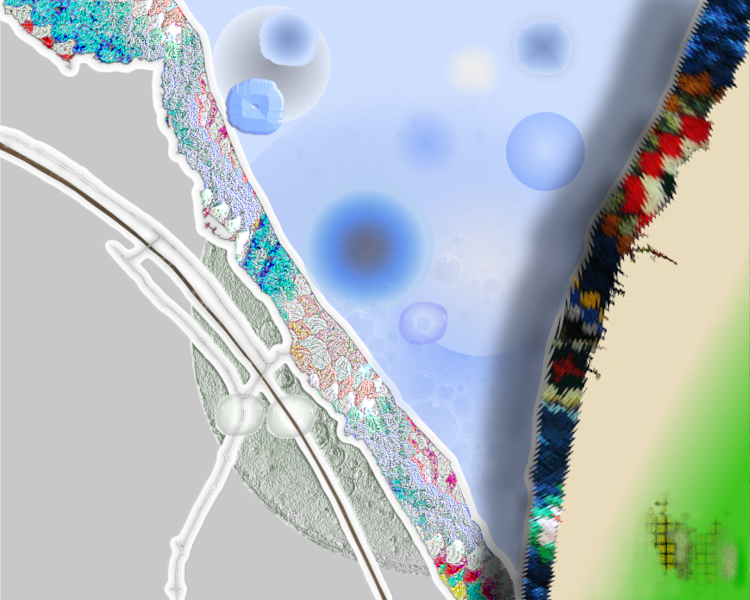 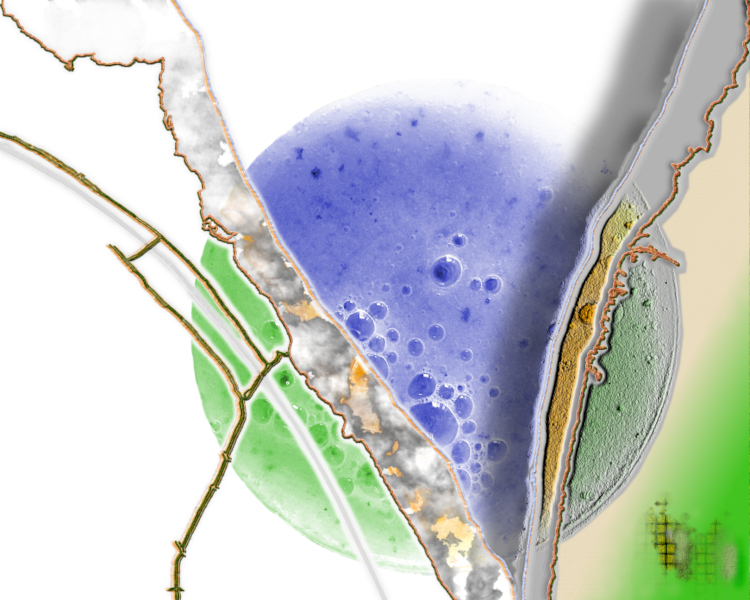 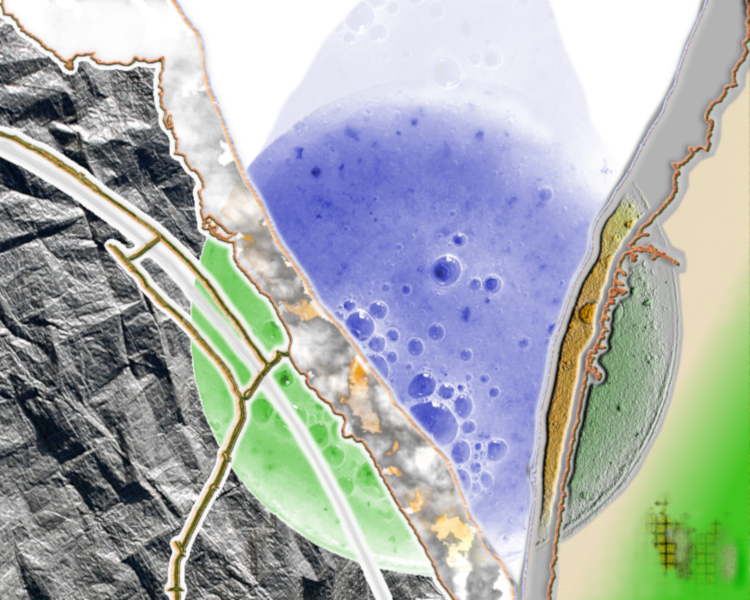 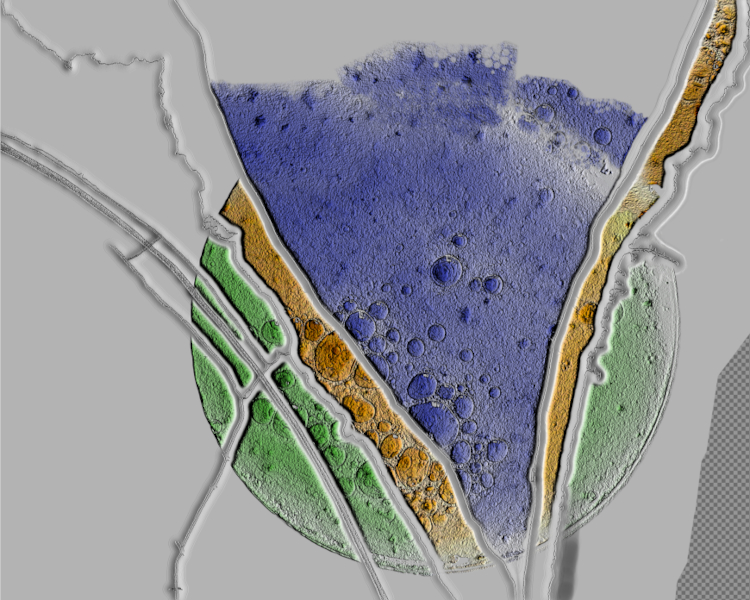 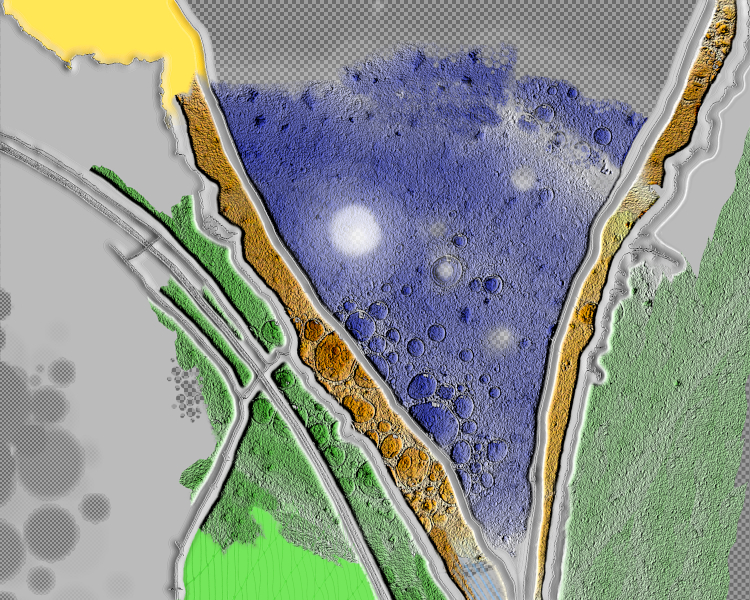